Toddington Taekwondo was founded in 2002 by Master James Rolfe (6th Dan) and has continued to support, develop, and train and develop pathways for students to elite level nationally, internationally and become part of GB Teams. The club coaches have over 30 years’ experience in Taekwondo and offer a welcoming and structured training environment for all students.

The club trains at its main venue in Winchcombe at the Winchcombe Sports Hall, and holds seminars with experienced Taekwondo Ambassadors and Champions:

In 2019 TCTKD were invited to be part of the World Taekwondo Championships in Manchester. The club took eight students including two coaches to carry the World Taekwondo Flag onto the stage in the Opening Ceremony and were announced as the World Taekwondo Youth Team. This was an incredible experience for all involved, the students and coaches also had the opportunity to meet the KUKKIWON Demonstration Team at the event and two watch some of their amazing abilities. 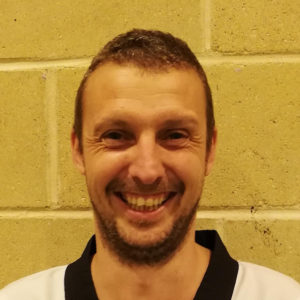 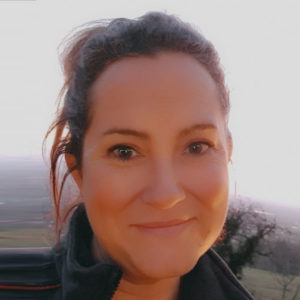 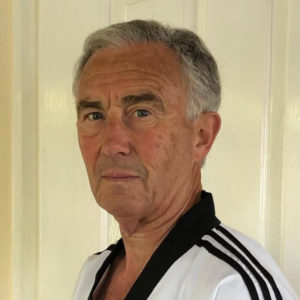